A is for Angela and Author 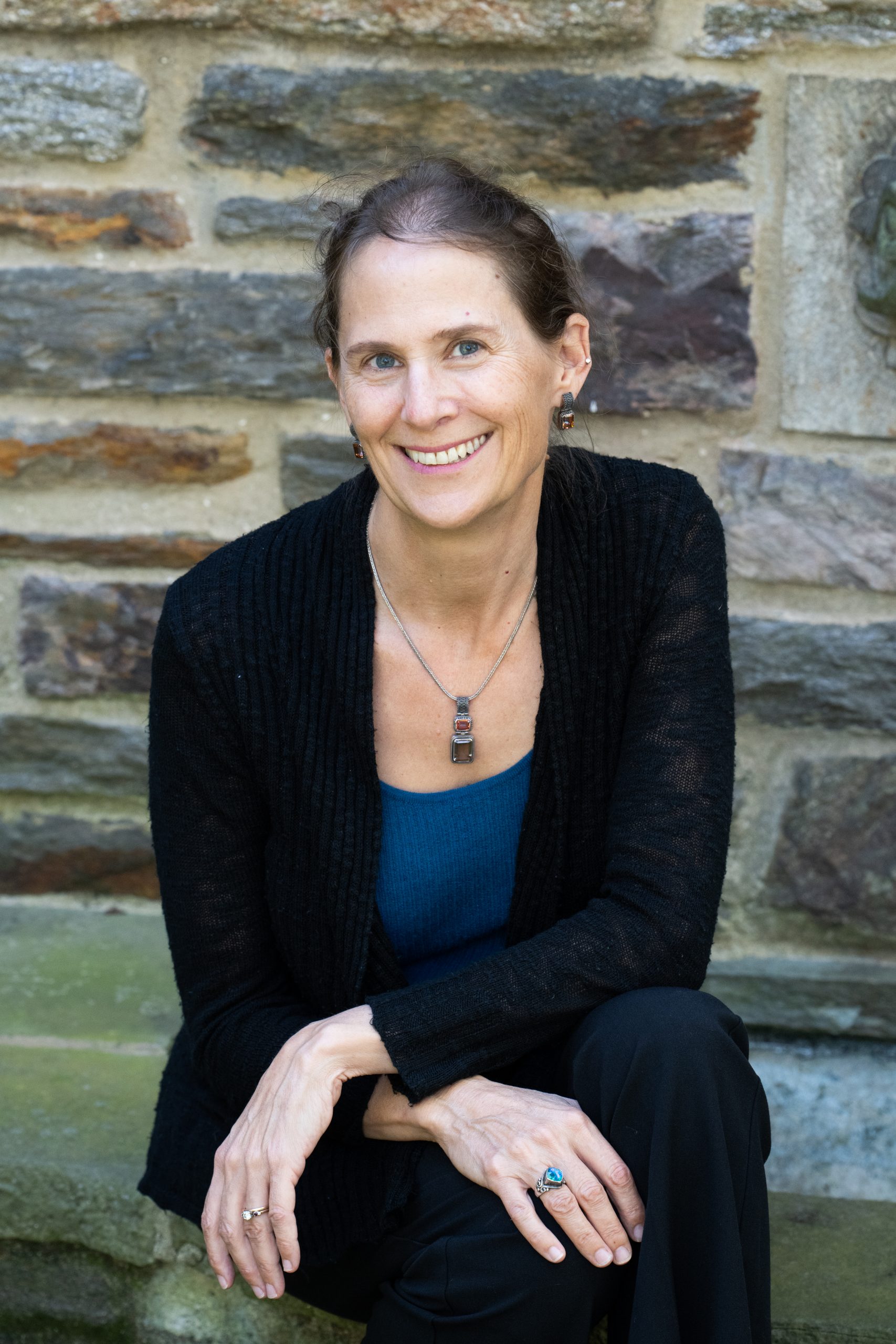 Angela H. Dale writes picture books for children, former children and children at heart. Her debut picture book BUS STOP, illustrated by Lala Watkins, is now available in libraries and bookstores. She lives in Maryland with her family and Harry the cat.

Angela has one super power – reading – and she wants to share it with everyone. As a kid she would bike to the library to check out books on her very own library card. In elementary school she once read 40 books in 40 days. She likes to write stories too and won second place for a story she wrote in college.

Angela worked for a literary agent in Washington, DC, and a book publisher in New York before moving around the world with her family when her husband was in the Navy.

Some of the places Angela has lived include Pennsylvania, Texas, California, Florida and Japan, and she has lots of stories she hopes to tell from those times. But her debut picture book was inspired by a bus stop just down the street from her home in Maryland, and she named all 26 of the characters in BUS STOP after her children’s friends and classmates.